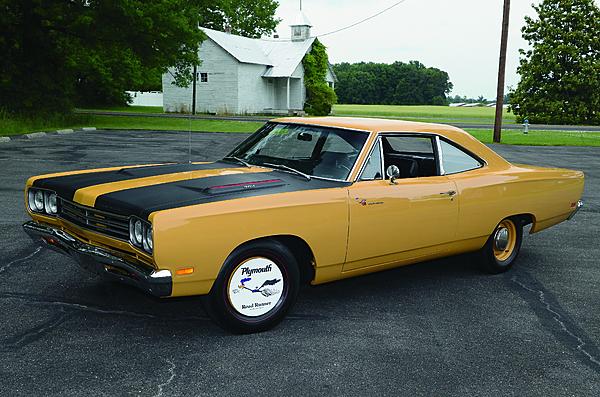 The year 1969 was an important one for Plymouth’s Road Runner, perhaps the one that best defined this particular muscle car.... more

In the auto industry, the muscle car niche boosted by the GTO and the pony car niche created by the Mustang had far-reaching effects in the design studios at all of the major automakers.... more

Making a Difference with Cars

We use the word “survivor” carefully when we are talking about cars because it has to meet certain criteria to qualify.... more 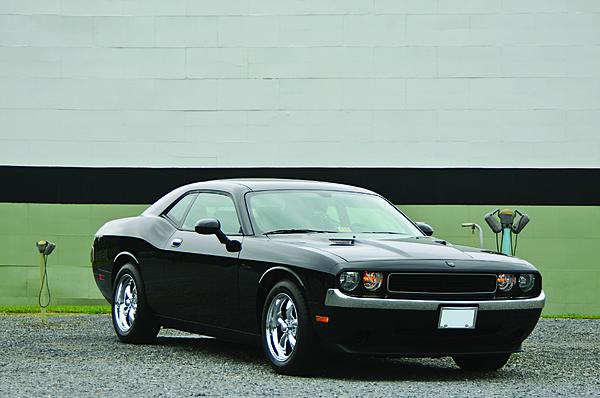 Joe E. Harvey of northern Virginia had a mission.... more

Bob Rayot of Oakland,New Jersey, knows a good thing when he sees it.... more

One Man’s Idea of Better

The General Motors 1955 vintage automobile that introduced the small block Chevrolet engine to the world in the fall of 1954 is still exciting today.... more

What Could Have been

Over the course of little more than a decade,Yenko Chevrolet in Canonsburg, Pennsylvania, and its founder, Donald Yenko, established a legacy withinthe Chevrolet performance community that existsto this very day.... more

For some, the claim to fame for the Ford Falcon is being the forebearer to the original 1964 Mustang. There’s a lot more to this car than that.... more

Now worth more than the barn

Looking back on it, Jim Kitzerow laughs when he puts things into a modern perspective.... more