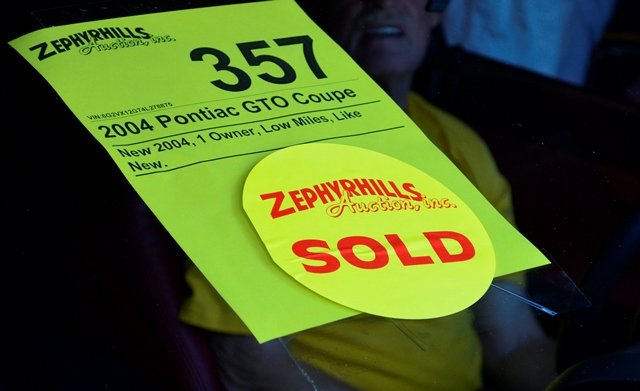 Sell or It's Free

Now for Android and Apple devices

This week at a glance

Did you miss an issue? Search the Archives!

Teaching the Next Generation

There are plenty of enthusiasts who received their love for the automotive hobby in one of the most efficient and effective ways possible.... more

One Man’s Quest for the Perfect Car

If you asked 100 different car enthusiasts what their “dream car” would be, chances are good that you might get a hundred different answers.... more

Many great guests have made special appearances at weekends produced by Carlisle Events.  The tradition continues.  Courtesy of the Saleen Owners and Enthusiasts Club, guests during the June 7-9 event weekend at the Carlisle (Pennsylvania) Fairgrounds... more 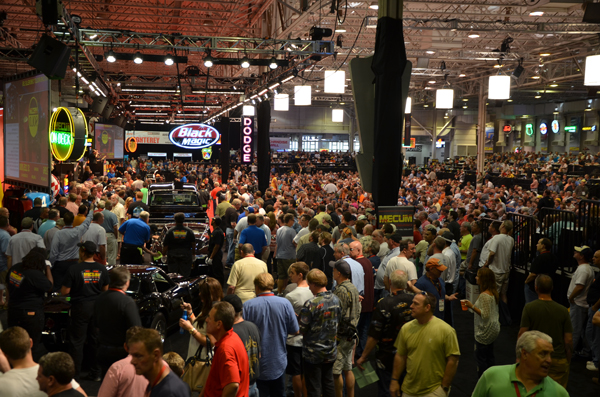 “Go Baby Go” was the buzz phrase of the week and the talk of the town in Indianapolis during Dana Mecum’s 26th Original Spring Classic, May 14-19, 2013 at the Indiana State Fairgrounds.... more

Auctions America is delighted to announce the presentation of the outstanding collection of Mr. Edward Ewing at its highly anticipated Auburn Fall weekend, August 29 – September 1 at the historic Auburn Auction Park in Auburn, Indiana.... more

Famous Fury at Carlisle in July

When Christine, a movie based on a Stephen King book, was released in theatres in December of 1983, no one could have ever imagined what it would mean today. Though everyone involved hoped for success, 30 years later, the Plymouth Fury and the film itself... more

There’s no doubting that the small-block Chevy engine has been on a roll since it was first introduced back in 1955.... more